Founded in 2005, Base&Co is a major player in online performance marketing. The agency assists you with developing and delivering innovative operations to generate qualified profiles and increase your sales. Thanks to an experienced and operational team, the agency provides a 360° view of its client’s strategy by proposing the best acquisition levers. We ensure delivery over a premium National and European-scale network E-MARKETING. 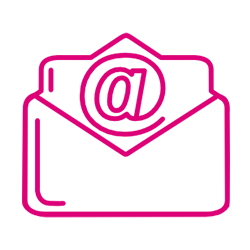 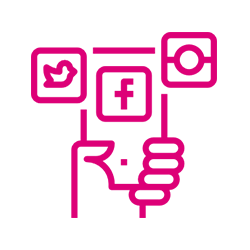 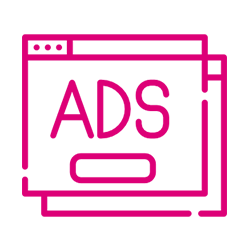 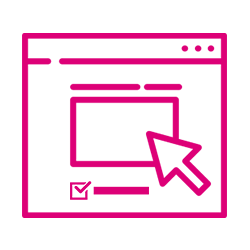 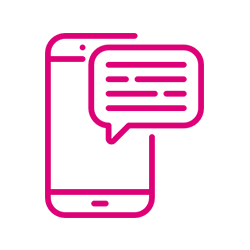 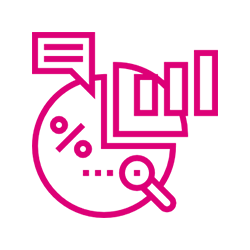 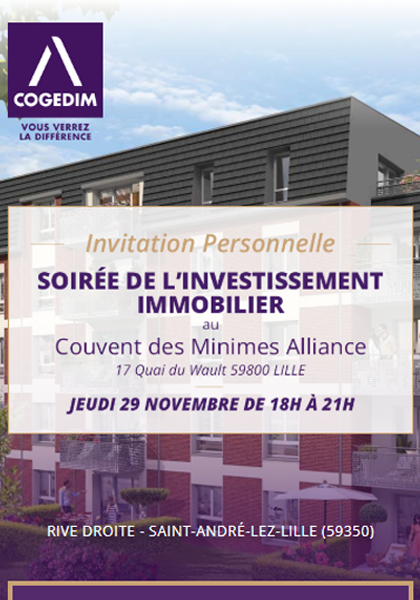 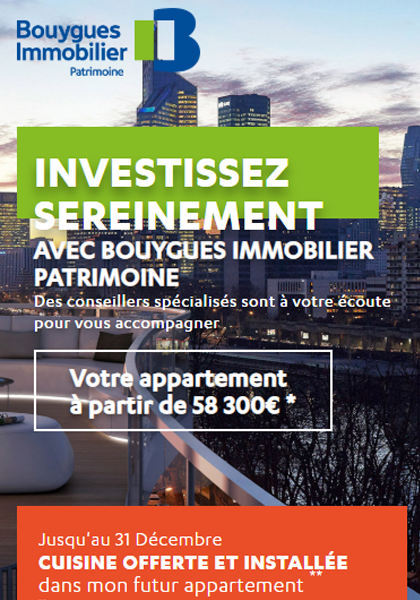 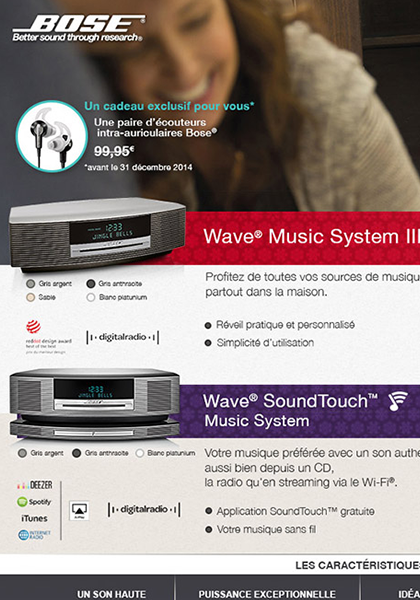 Our new exclusive #leads collection method to feed your customer database. To modernize and make the collection system more attractive, we were inspired by an “online” experience. The idea is to collect the prospect’s information in the form of a virtual online conversation while using existing levers (emailing, sms, newsletter, native ads, Facebook). Contact us now

Baseandco has a makeover! We are pleased to announce our emenagement in our new premises!

Verisure, Europe’s N°1 in remote monitoring, signs with the Base&Co agency for the distribution of performance promotional campaigns via emailing and SMS levers for the countries of France and Belgium.

Base&Co signs with Celside Insurance, a new international brand dedicated to the coverage of smartphones, multimedia and connected objects in France.

Quitoque, the n°1 of packed lunch delivery containing fresh products and recipe sheets, decides to trust the Base&Co agency for the tailor-made recruitment of new customers via the Emailing lever. This startup created in 2014 and bought by the Carrefour group last March, has positioned itself as a champion in France with 3 million meals delivered per year.

Base and Co has been innovating since 2005 to bring its customers the results they need and it works! The first quarter of 2019 will confirm the acceleration of our growth with a turnover in January of more than 189% compared to 2018. This strong progress is accompanied by a marked improvement in operational campaigns thanks to the strengthening of the teams operated to accompany the implementation of our strategy in France. All the indicators are positive. 2019 should be a year of high performance achieving our annual growth goal…to follow!

The Aterno Group, a heating company created in 1993 signed with Base&Co agency for the creation and distribution of promotional campaigns to the performance via Emailing, Native Ads and Social Ads levers for the countries France, Belgium, Switzerland and Netherlands.

Bouygues Immobilier, the Bouygues group’s real estate development is trusting Base & Co to set up Funnel recruitment on its premium network.

Located more than 10 years on the Champs Elysées, Base & Co is expanding into new premises and moving to 18 rue Jean Giraudoux in the 16th arrondissement of Paris.

Base&Co Spain recorded a growth of 110% in 2017 through the signing of new advertisers in the real estate sector. The agency want to expand their business and increase “the business development unit” to their new approach of CPL campaign.

Hachette Collections renews the partnership with Base & Co agency for the acquisition of new customers. The agency’s mission will be to optimize customer relations with Disney products.

Kaufman&Broad, US real estate developer signs for the implementation of recruitment campaigns via the various levers of the agency. The Kaufman&Road Group, listed on the Paris stock exchange, has close to 70,000 apartments and individual houses in France.

Base&Co, the French e-marketing agency, recorded a 25% increase in revenue compared to 2015. Thanks to the development of new mechanics and new recruitment solutions, the agency has attracted more than 10% new customers in the year 2016, such as the Altéra Cogedim group. The growth of Base & Co is based on the growth of its customers in the housing and e-commerce sector, which place more emphasis on recruitment to performance.

Nexity, a real estate company created in 2000, signs up with the Base & Co agency for the recruitment of new clients to the performance via the Social Ads. Nexity has 220 branches and boutiques in France and is present at the International: Belgium, Italy, Poland, Switzerland.

N ° 1 French alarm systems connected with remote monitoring sign with our agency, to recruit new customers with Emailing, Native Ads and Social Ads. Base & Co is still positioned a bit more like recruitment performance leader in the sector of home alarm.

Besides the Enhanced co-registration, the group Altarea Cogedim optimizes his partnership with Base&Co to confide her customers acquisition via the other levers as E-mailing, AdSense and Social Ads. Base&Co agency becomes always more a leader in the performance acquisition in the real estate sector.

The Mistergooddeal e-commerce website of the Darty’s group chooses Base&Co to launch a multichannel for Winter Sales 2016.

Thanks to tests conducted by Base&Co concerning “Improved” co-registration, we achieved an exceptional conversion rate of 18% excluding e-mailing. It is really interesting to see that when you use the co-registration channel properly, you can achieve steady volumes each day and achieve strong results.

Base&Co has become an important partner for Bose. At first surprised by the guarantee of success that Base&Co offered us, we are now satisfied with the results of our campaigns, which are effectively enriching our database. The teams have been able to understand our issues and propose innovative and effective concepts, while being pleasant and receptive.

Base&Co was attentive to our needs. The optimization and creation of campaigns reveals real e-mailing marketing experience. The agency advised and assisted us in creating more links with clients through relational e-mail messages, which gave us increased visibility.

Since 2010, we have trusted the expertise of the Base&Co. In 2018, we maximized our performance by using A/B testing to optimize results. Thanks to this testing phase and to the revamping of an innovative graphic design, we noticed an upward trend in our client base. Today, we rely on the key competencies of Base&Co by using channels such as e-mailing, enhanced co-registration and native advertising.

Since the start of our emancipation on the web, Base&Co has been responsive, pragmatic and attentive to our needs in order to find the best collection solutions. Thanks to its strategy, we are converting requests into appointments more and more quickly and are positioning appointments resulting from collected leads to increase on-site conversions faster.

THEY ARE TALKING ABOUT US